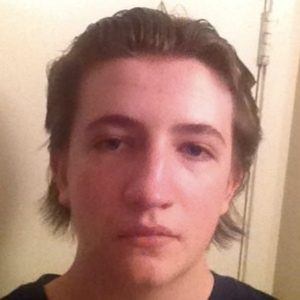 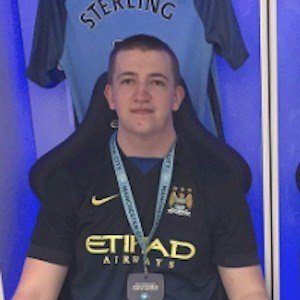 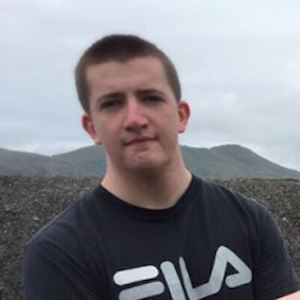 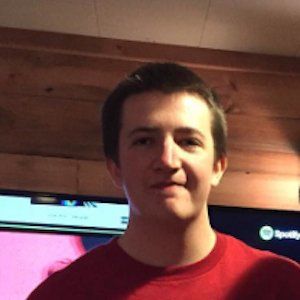 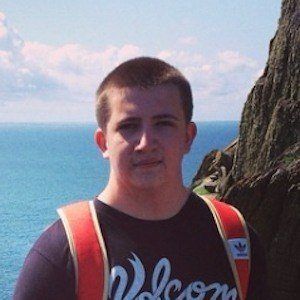 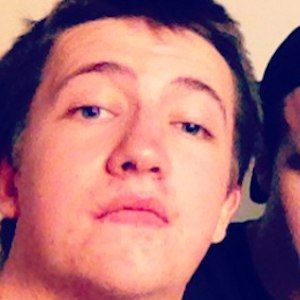 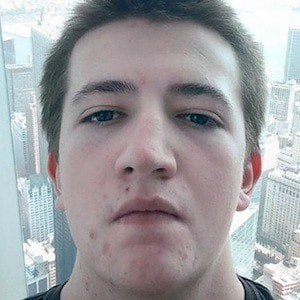 Famous on YouTube as a member of FaZe Clan, this gamer has accumulated over 200,000 subscribers. His most popular uploads include "Gaming Setup Video" and "One Year of Being in FaZe."

His real name is Mick, and he spent his early years in both England and Canada.

Many of his YouTube videos feature his sister Lea.

FaZe HugZ Is A Member Of