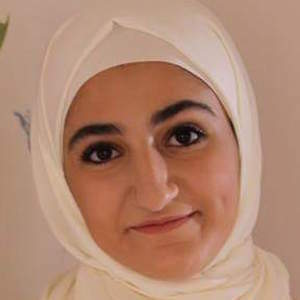 Famous as a vocalist and bassist with the Middle Eastern rock band Toyour al Jannah, or Birds of Paradise, Bashar also had a successful career as a television host, contributing to Fawazirna, Bernamij Asykal Alwan, and several other game shows.

She and Arab Idol winner Mohammed Assaf are both notable Palestinian singers.

Dima Bashar Is A Member Of