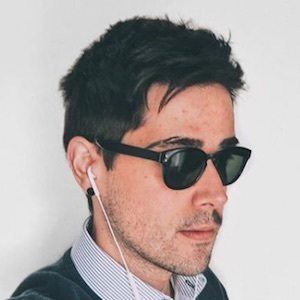 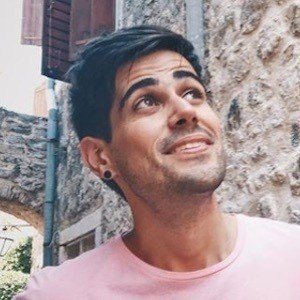 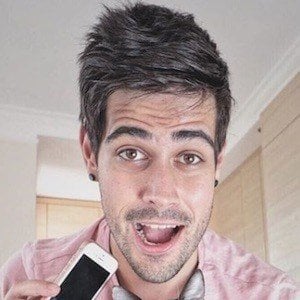 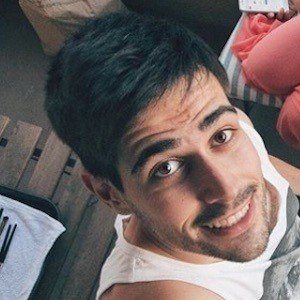 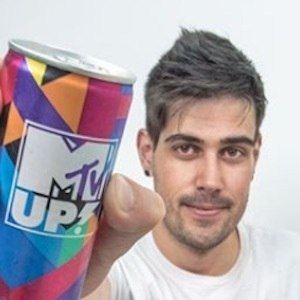 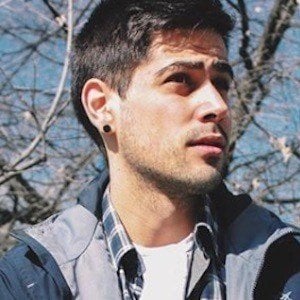 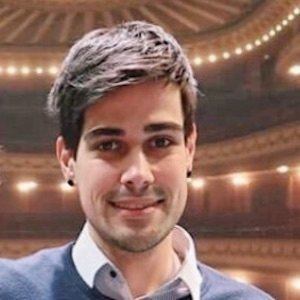 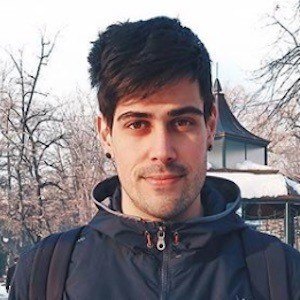 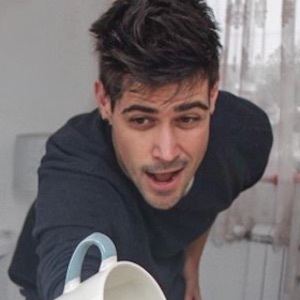 Bulgarian vlogger and content creator best known for his eponymous channel. He's amassed over 40,000 subscribers for his video entries, including his hobbies, adventures, pranks and more.

He first joined YouTube in May of 2013. He's also worked as a graphic designer.

He can be found under the handle dimikask1 on Instagram, where he's amassed over 10,000 followers.

He was born in Plovdiv, but later moved to Sofia. He married Magi San and the couple welcomed a daughter named Divna in 2020.

He has featured Magi San in his videos, including "НАЙ-ЛОШАТА НОВИНА (PRANKING MY GIRLFRIEND)."

Dimikask Is A Member Of