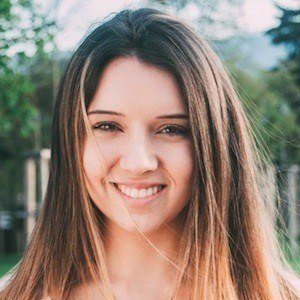 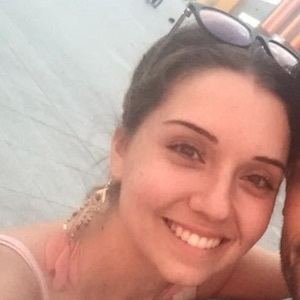 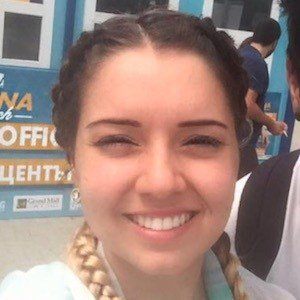 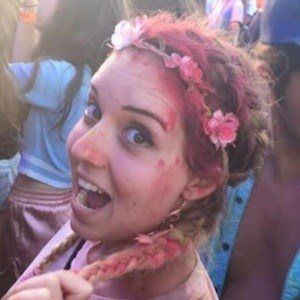 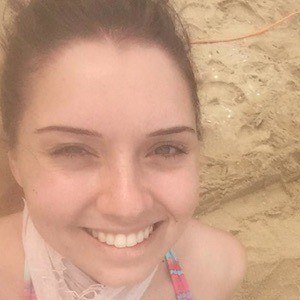 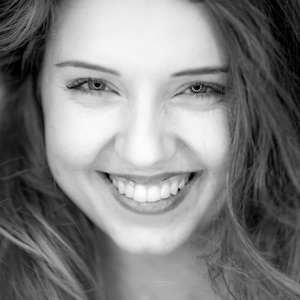 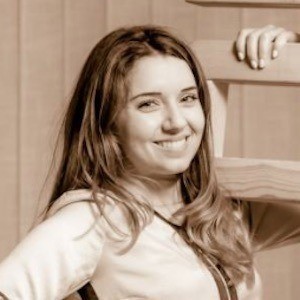 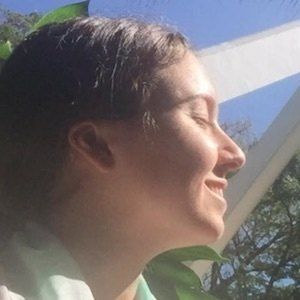 YouTube star who is widely known for her Magi San channel. She has gained popularity there for her personal lifestyle vlogging, including skits and daily videos.

She began her YouTube channel in March 2015. She first gained popularity for her MiaSan4 channel.

She is most known for her skits, such as "Talking with mom on Skype" and "How I study for exams" on her MiaSan4 channel.

Her full name is Magdalena Aleksandrova. She was born and raised in Bulgaria. She married fellow Bulgarian YouTuber Dimikask and the couple welcomed a daughter named Divna in 2020.

She and FlapaBoom are both Bulgarian YouTubers known for their original lifestyle vlogging.

Magi San Is A Member Of