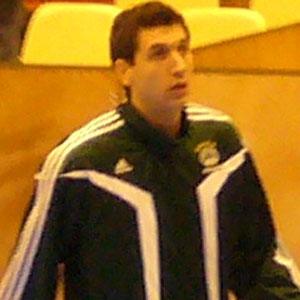 He started his youth career with his home team in Kastoria at age 14.

He won the Euroleague Best Defender Award five straight years from 2005 to 2009.

His parents are natives of Kastoria.

He and his Greek counterparts defeated LeBron James and the U.S. team in the semi-finals of the FIBA World Championships in 2006.

Dimitris Diamantidis Is A Member Of