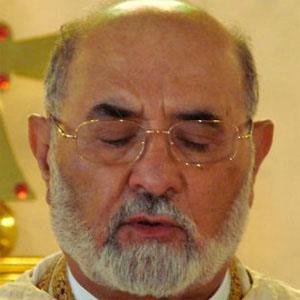 Iraqi religious leader who became the Catholicos-Patriarch of the Assyrian Church of the East in 1976.

He was ordained a deacon in the church of Mar Youkhana in Harir after two years of study in 1949.

He has made ecumenism and the advocacy for the Assyrian people a priority during his reign.

He was tutored by his grandfather during his elementary education years as a child.

Like him, Ignatius Zakka is a religious leader from Iraq.

Dinkha IV Is A Member Of