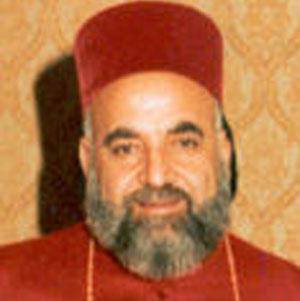 Foremost religious figure for Syrian Orthodox Christians who became the head of the Universal Syriac Orthodox Church in 1980.

He started in parish schools from his elementary education onward.

He worked his whole career to bridge the divide between the different Christian churches.

He grew up in Mosul, Iraq. He died from cardiac arrest.

He met with Pope John Paul II when he traveled to Syria in 2001.

Ignatius Zakka Is A Member Of