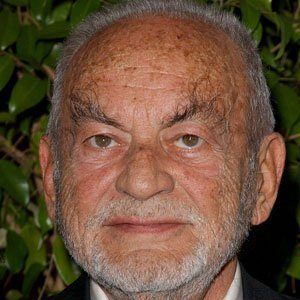 Italian movie producer of The Bible: In the Beginning from 1966 and Barbarella from 1968.

His studies in Rome were disrupted by World War II.

His first film was L'ultimo Combattimento. He went on to produce another 150 movies.

He directed many adaptations of Stephen King novels.

Dino De Laurentiis Is A Member Of