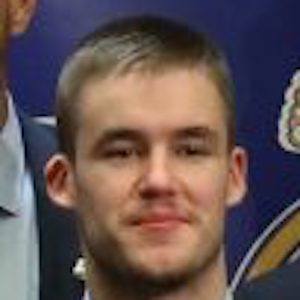 Forward who has gained massive popularity for his play for his career playing in Spain's Liga ACB, including for Real Madrid. He helped the 2017-2018 squad win the EuroLeague.

He began his athletic career playing soccer before turning to basketball. He played for FC Barcelona's youth basketball system in 2013-2014.

He was originally born and raised in Giessen, Germany.

He and Rudy Fernandez have played as teammates for Real Madrid.

Dino Radoncic Is A Member Of