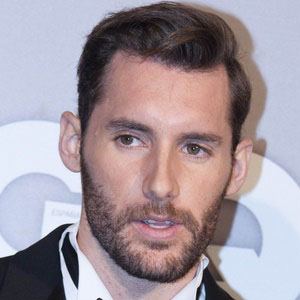 Spanish basketball star who was named the Spanish King's Cup MVP three times as a member of DKV Joventut and Real Madrid. He was won international gold medals at the FIBA EuroBasket and FIBA World Cup as well as silver medals at the 2008 and 2012 Olympic Games.

He began representing Spain internationally at age 16. He started playing for DKV Joventut in Liga ACB in 2002.

In his first NBA season, he set the league's rookie record for most 3-point field goals made with 159, doing so as a member of the Portland Trail Blazers.

His older sister is Marta Fernandez, who played for the Los Angeles Sparks in the WNBA. He has been in a relationship with Spanish model Helen Lindes, who was crowned Miss Spain in 2000.

He was teammates with NBA point guard Ricky Rubio at DKV Joventut.

Rudy Fernández Is A Member Of