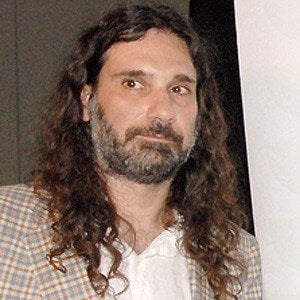 Plays the role of Star Burns on the TV series, Community with Joel McHale.

He was in a comedy duo with Andy Dick where he played a ventriloquist.

He has been a contributing writer for Saturday Night Live and Late Night with Conan O'Brien.

He grew up in Illinois with his family and attended Columbia College Chicago.

He was a writer on the show, Moral Orel with Jay Johnson.

Dino Stamatopoulos Is A Member Of