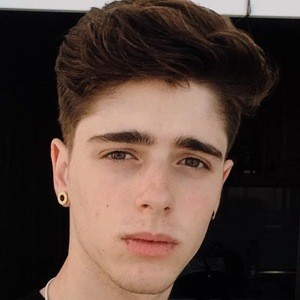 Social media personality who became known for his presence on Instagram. He gained popularity there for his frequent modeling photos and uplifting messages.

He amassed more than 10,000 followers to his personal Instagram page.

His real first name is Diogo.

He and fellow social media personality Johnnie Guilbert are both known for their sizable Instagram pages.

Alexandre Kavanaugh Is A Member Of