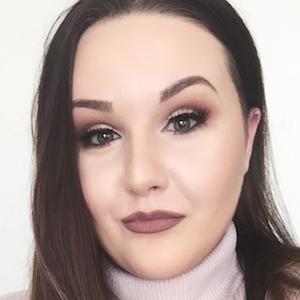 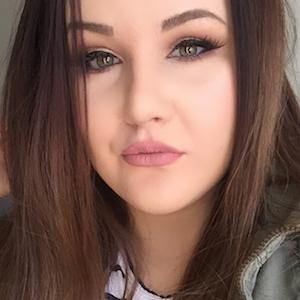 YouTube personality who is widely known for her CasuallyDione channel's content. She has gained popularity there for her wide array of pop culture reaction videos, as well as personal vlog entries.

She has amassed more than 20,000 subscribers to her YouTube channel. One of her most popular videos there, "ASHTON IRWIN TOLD ME TO F*** OFF & A FAN STOLE MY PHONE," has earned more than 325,000 views.

She was born and raised in Western Australia.

She vlogged about her experience running into Luke Hemmings while on vacation in November 2016.

Dione Voyatzis Is A Member Of