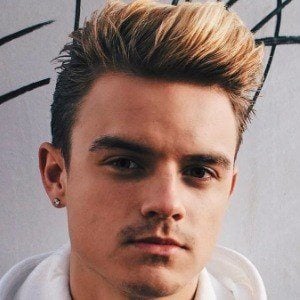 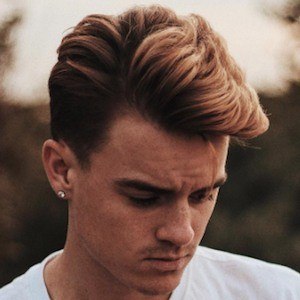 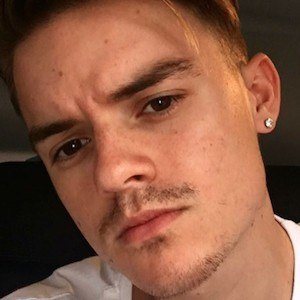 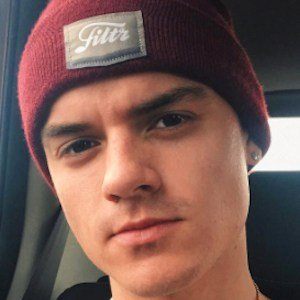 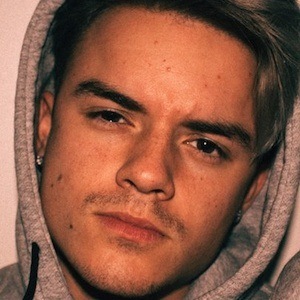 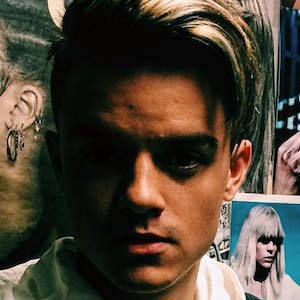 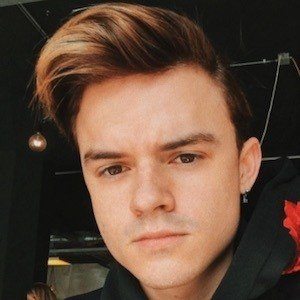 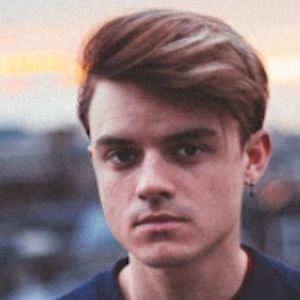 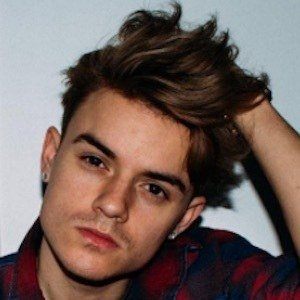 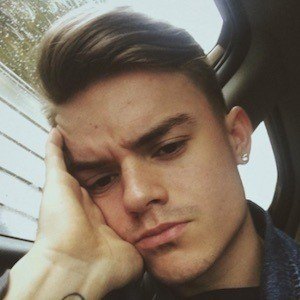 One of five members of the Dutch boyband B-Brave that took third place in the 2013 Dutch X-Factor. He is a singer, actor, performer, and voice over artist.

He starred in a variety of stage-produced musicals including The Sound of Music and the 2009 of Ciske the Rat, where he met the members of B-rave. He didn't perform with them right away, however. In 2011 and 2012 he auditioned for the Junior Eurovision Song Contest but failed to make it onto the show.

He was born Dioni Jurado-Gomez in Amsterdam. He attended his parents' wedding when they got married in 2006.

Dioni Jurado Is A Member Of