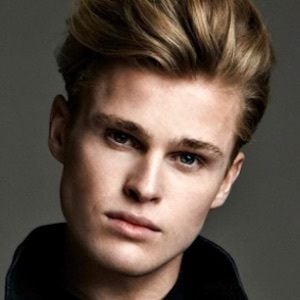 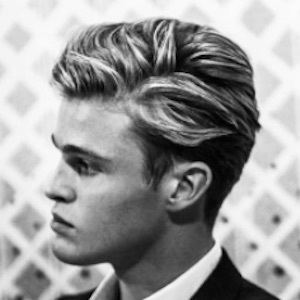 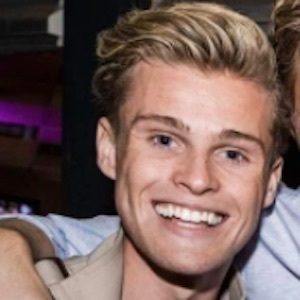 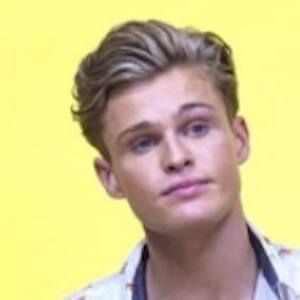 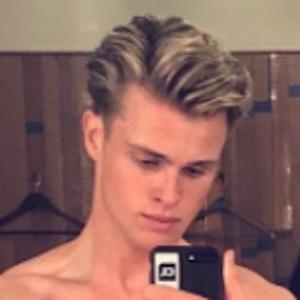 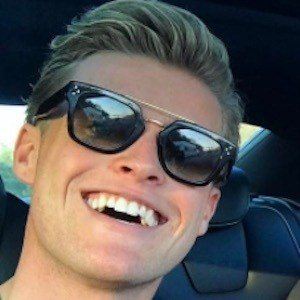 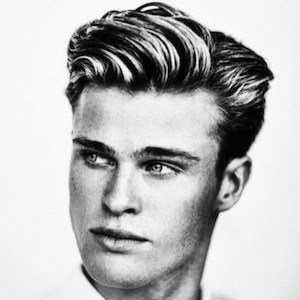 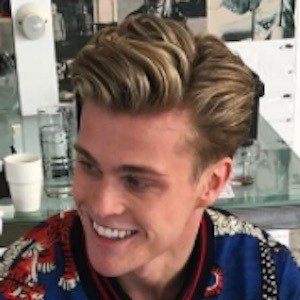 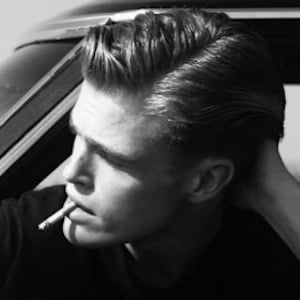 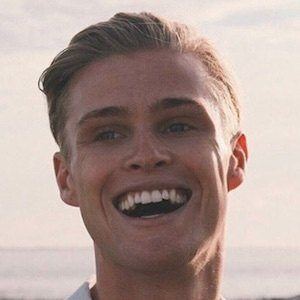 Famous for his participation in several Dutch reality talent competitions, as well as for his childhood role in the musical Ciske de Rat, Van der Voort is also notable for his debut single "Engeltje." He became a member of the boy band B-Brave.

After competing on Kinderen voor Kinderen, he joined B-Brave and helped the band reach the 2013 X-Factor finals.

When he was ten years old, he performed a duet with the Belgian vocalist Dana Winner.

He was born and raised in Beverwijk, Netherlands.

Kaj van der Voort Is A Member Of