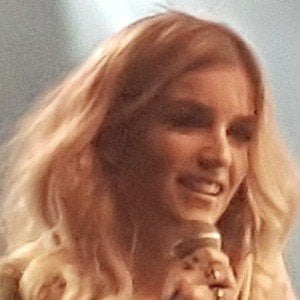 Dutch YouTube star who is known for her OnneDi channel. She has gained widespread popularity there for her eclectic blend of vlog entries, which have included challenge completions, personal testimonials, and makeup tutorials. She is a musician and shares her music and music videos to her YouTube account.

She has amassed more than 850,000 subscribers to her YouTube channel since its beginning. One of her most popular videos, "Frozen ijshandschoen | LEUK OF MEUK?," has earned more than 825,000 total views. She shares modeling and music content to her verified onnedi Instagram account.

She was born and raised in The Netherlands alongside an older brother named Henrik. She has dated YouTuber Bardo Ellens.

Dionne Slagter Is A Member Of