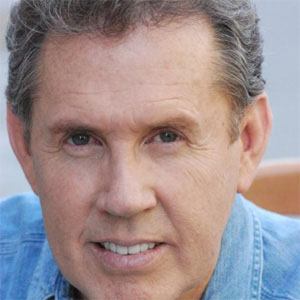 Supporting character actor who played roles in the acclaimed films JFK and Ray. In 2014, he appeared in Almanac.

He had his first uncredited acting role in the 1977 film, For the Love of Benji.

He became known to sci-fi fans for his roles in The X-Files and The Astronaut's Wife.

He married and had two children with Glenda Meadows.