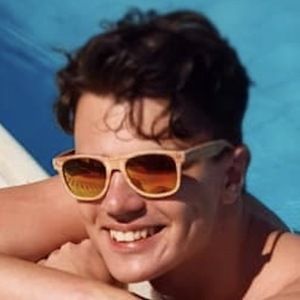 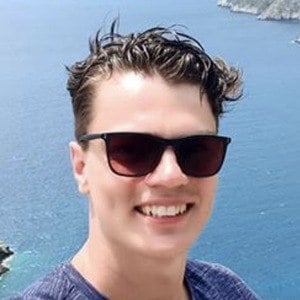 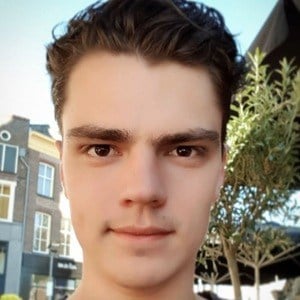 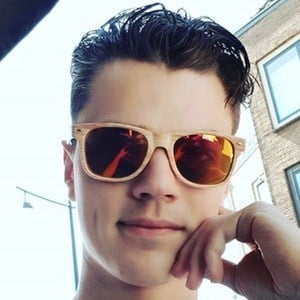 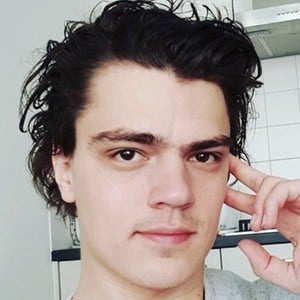 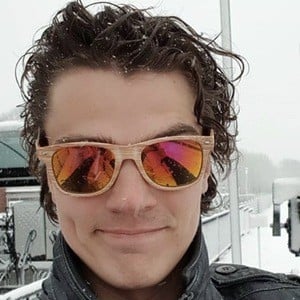 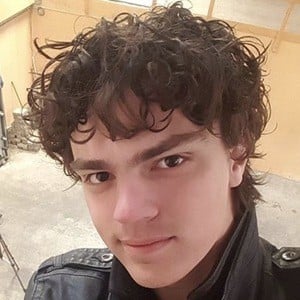 Social media star who is famous for his TeVeelGevraagd YouTube channel. He has gained more than 262 million views for his Fortnite, Clash of Clans, and Minecraft trolls, montages, and countdowns.

He was originally born and raised in the Netherlands.

DionTVG Is A Member Of