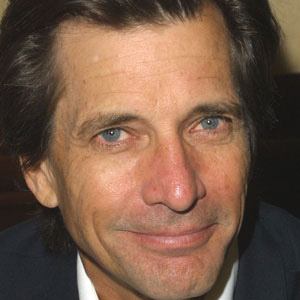 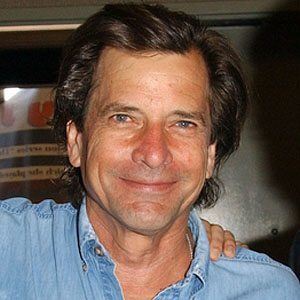 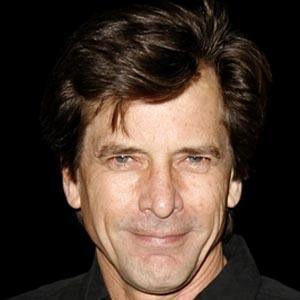 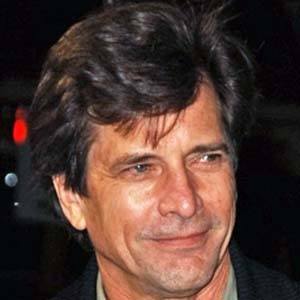 Known for his roles as Lt. Starbuck on the original Battlestar Galactica series and Lt. Templeton "Faceman" Peck on the The A-Team.

Prior to his acting career, he was a big enough fan of eggs benedict to change his stage name to Dirk Benedict.

In 2000, he wrote and directed his first screenplay, Cahoots.

He starred alongside George Peppard on The A-Team.

Dirk Benedict Is A Member Of