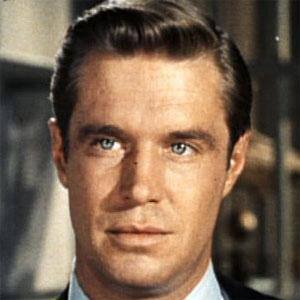 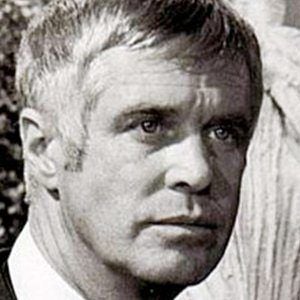 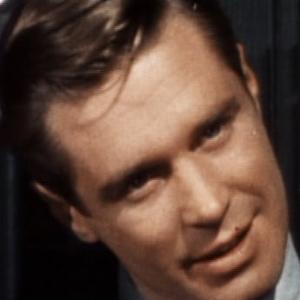 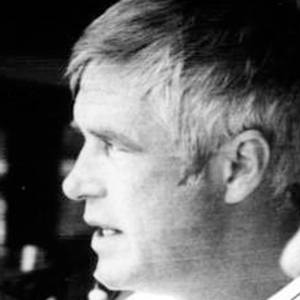 Played the role of the cigar-chomping leader of TV's The A-Team and the titular role of Thomas Banacek of the series, Banacek.

He studied civil engineering while at Purdue University and later transferred to what would become Carnegie Mellon University.

He was called Hannibal Smith and he worked with Mr. T.

He was married five times, and had two children during his first marriage to Helen Davies from 1954-1964.

He starred alongside Audrey Hepburn in Breakfast at Tiffany's.

George Peppard Is A Member Of