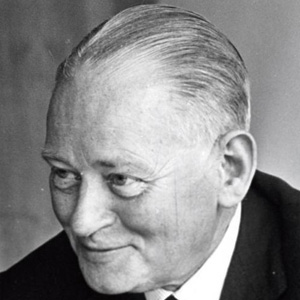 He attended the University of Groningen and studied law.

He became the director of Heineken International, the famous beer company, in 1935.

He had two sons with his wife.

He was Minister of Foreign Affairs for the Netherlands, during which time he met with Charles de Gaulle to discuss European policies.

Dirk Stikker Is A Member Of