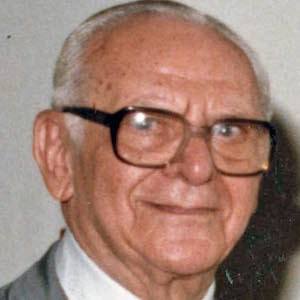 He was a collector of paintings that were later held at the UCLA Hammer Museum in Los Angeles.

He already had a child from his first marriage when he married Barrett Tolman in 1956.

He made a guest appearance on The Cosby Show starring Bill Cosby.

Armand Hammer Is A Member Of