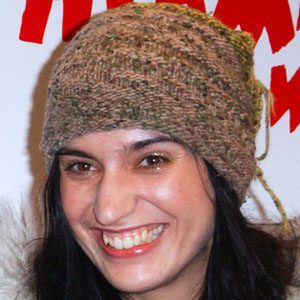 Youngest child of musician Frank Zappa who rose to fame for acting in television shows and movies. Her film credits include Children of the Corn V: Fields of Terror and Anarchy TV.

She was nicknamed Diva because people could hear her voice from 300 yards away.

She created a comedy single called "When the Ball Drops" with Tipper Gore and Kristen Gore.

Her mother is Gail Zappa. She has siblings named Ahmet, Dweezil, and Moon, all of whom come from a musical background like their father.

She appeared in National Lampoon's Pledge This! starring Paris Hilton.

Diva Muffin Zappa Is A Member Of