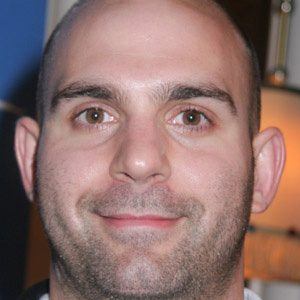 He started recording songs in his late teens and released his first album Confessions in 1991.

He was named after the Atlantic Records founder Ahmet Ertegun.

He was married to Selma Blair for two years.

He worked on The Odd Life of Timothy Green with Jennifer Garner.

Ahmet Zappa Is A Member Of