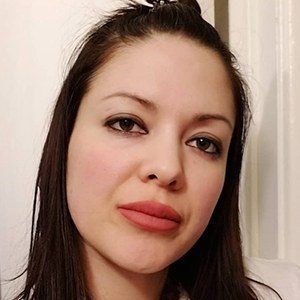 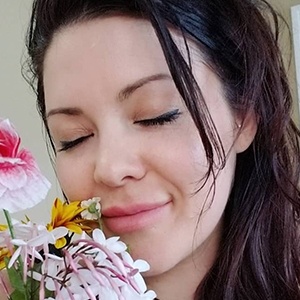 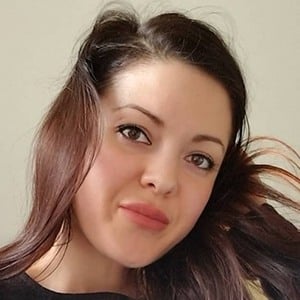 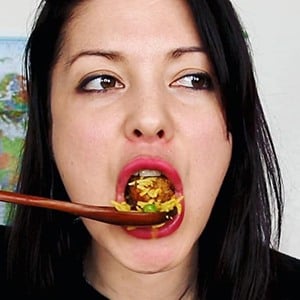 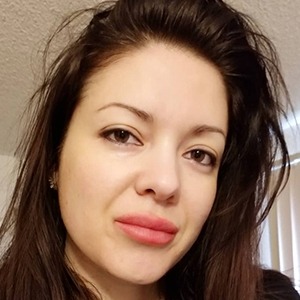 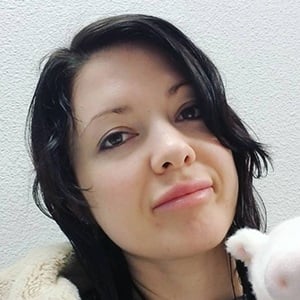 Mukbang YouTuber whose eating videos earned her more than 390,000 subscribers. She earned more than 10 million views for her video "NUCLEAR FIRE NOODLES CHALLENGE."

She studied psychology at UC Berkeley, graduating in 2013.

She would also post ASMR videos. Hobbies of hers include fitness, dancing and yoga.

Her name is Star, and her maiden name is Burlin.

Divine Munchies Is A Member Of