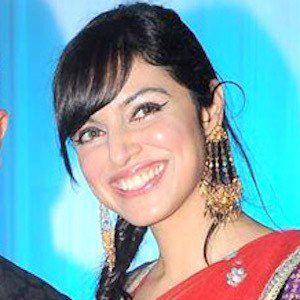 Indian playback singer known for his work on Bollywood film tracks, including singing for the movies Bhaag Milkha Bhaag, Dil Dhadakne Do, and Katyar Kaljat Ghusali.

He started singing when he was eight years old and proceeded to sing with the group Kalyanji-Anandji before landing his first Bollywood role in 2012.

Both his grandfather Pandit and father Bhagwan were professional singers.

He and Arijit Singh both sang for the film Guddu Rangeela.

Divya Khosla Kumar Is A Member Of