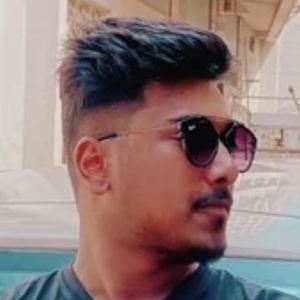 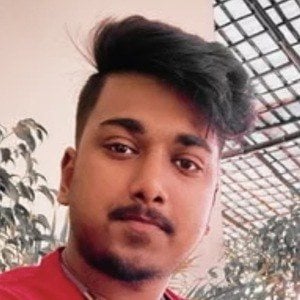 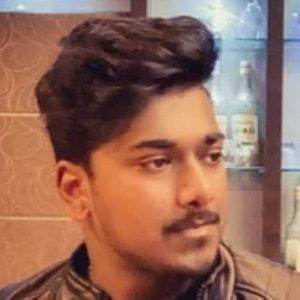 Tech enthusiast who runs the YouTube channel Tech Paradise, which is dedicated to exposing tips and hacks for smartphones. His tutorials and strategies for growing one's social following have won him 470,000 subscribers to date.

He has lived in Patna, India. He began posting videos in December 2016.

His video on how to get the blue checkmark on Instagram has been viewed more than 2.5 million times.

He has a sister named Anukriti.

He and Mrwhosetheboss are both known for their smartphone videos.

Divyansh Arun Is A Member Of