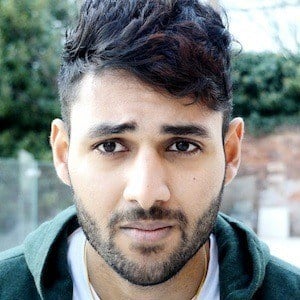 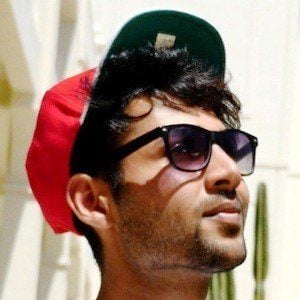 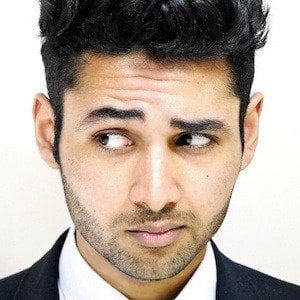 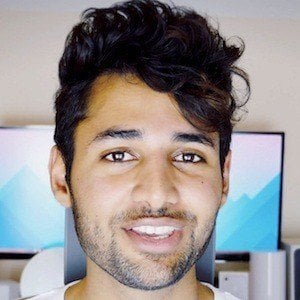 English tech guru who is widely known for his Mrwhosetheboss YouTube channel's content. He has gained popularity there for his tech reviews, advice and personal testimonials for all brands of smartphones, cameras, and gaming set-ups.

He began posting to his YouTube channel at the age of 15, determined to become the largest tech channel in the UK. He has studied economics at the University of Warwick.

He has one younger sister, who he has featured across his social media accounts.

He and Taras Maksimuk are both known for their YouTube channels specializing in tech reviews.

Mrwhosetheboss Is A Member Of