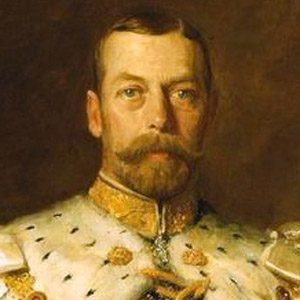 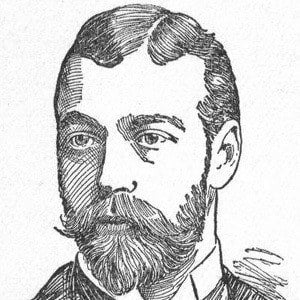 British monarch who served from 1910 until 1936 as both Emperor of India and King of the United Kingdom and the British Dominions. He was the son of King Edward VII and the grandson of Queen Victoria of England. He was the first ruler of the House of Windsor.

With two older brothers, he was not expected to become king, and he spent much of his younger life dedicated to a career in the the Royal Navy.

While stationed with the Royal Navy in Malta, the young George fell in love with his cousin, Marie of Edinburgh, who later refused his offer of marriage.

His marriage to Mary ("May") of Teck was a happy one that resulted in six children. The couple's two oldest sons, Edward VIII and George VI, both became Kings of England.

His oldest son, Edward VIII, gave up the throne to marry an American-born divorcee.

George V Is A Member Of