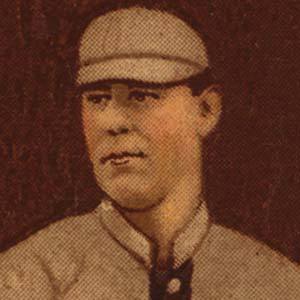 Five-time All-Star who rose to fame in the 1940s with the Brooklyn Dodgers.

He was originally looked upon as a possible successor to Babe Ruth for the New York Yankees.

He is the only player in baseball history who could count both Babe Ruth and Jackie Robinson as teammates.

He had a daughter named Susan with his wife Estelle.

He won the National League batting title in 1944, beating out Hall of Famer Stan Musial.

Dixie Walker Is A Member Of