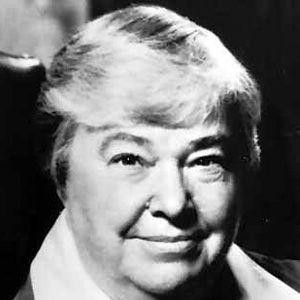 Politician and Democrat who was the Governor of Washington from 1977 to 1981. She was notably the first female governor of her state.

She was a marine biologist who taught at the University of Washington before she entered politics.

She changed her name from Marguerite to Dixy when she was 16.

She was appointed Assistant Secretary of State for Oceans and International Environmental and Scientific by President Gerald R. Ford.

Dixy Lee Ray Is A Member Of