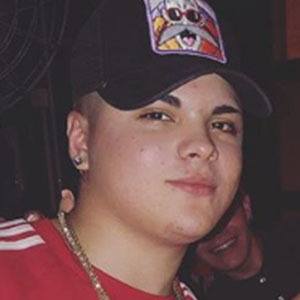 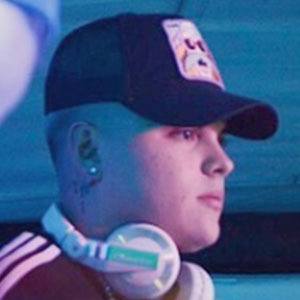 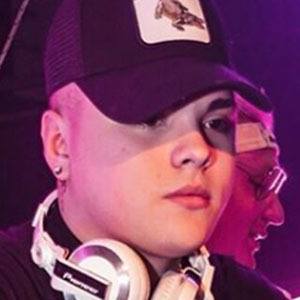 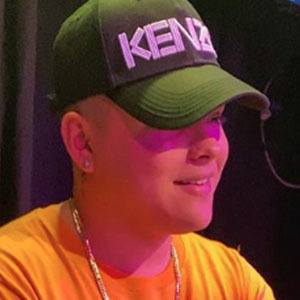 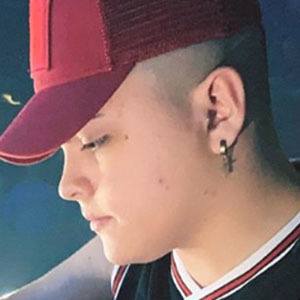 Electronic dance music DJ and producer who is recognized for songs such as "La Playa (Remix)" and "Uno Más Uno." He was also known for his remixes which have garnered him more than 2 million subscribers on YouTube.

His music was streamed for more than 4 million hours in 2019.

He has remixed music released by Justin Quiles.

DJ Alex Is A Member Of