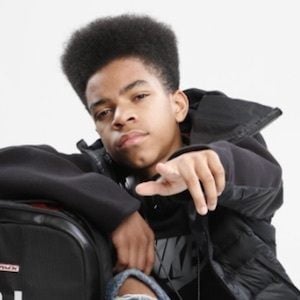 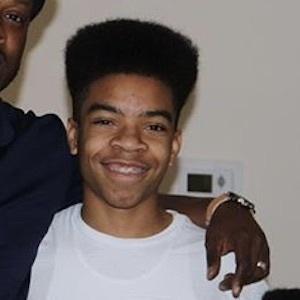 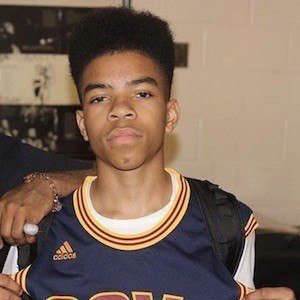 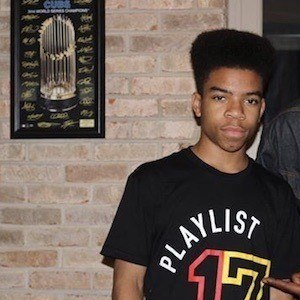 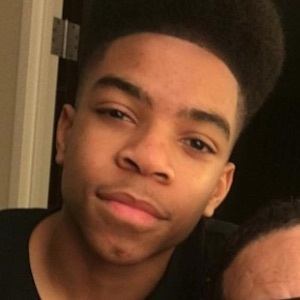 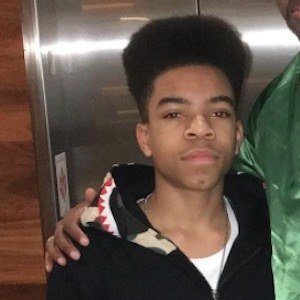 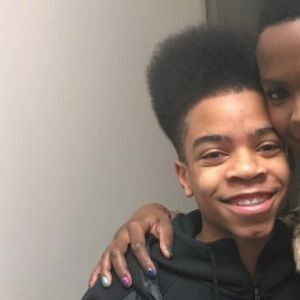 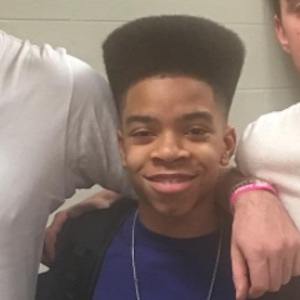 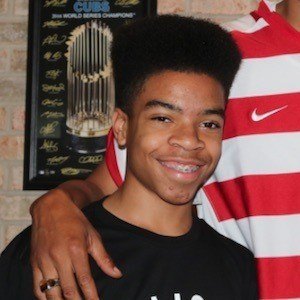 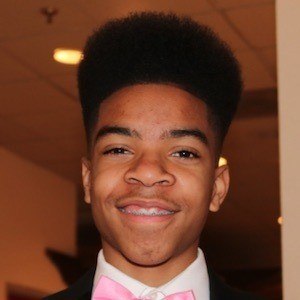 Young and motivated DJ who became a mixer for the Indiana radio station Hot 96.3, which exclusively plays hip-hop and R&B. He was a guest star on the FOX music drama series Empire.

He graduated from a DJ school in Indiana called Deckademics.

His real name is Ryan Robinson II and he is from Lawrence, Indiana. His parents are Ryan and Derria Robinson.

DJ Prince Is A Member Of