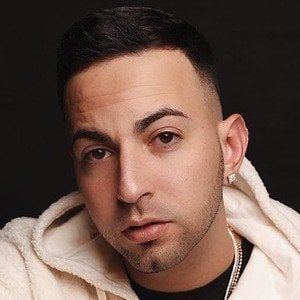 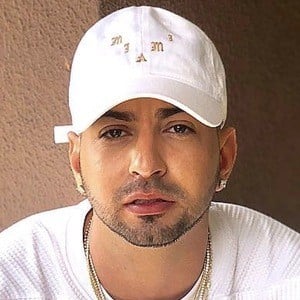 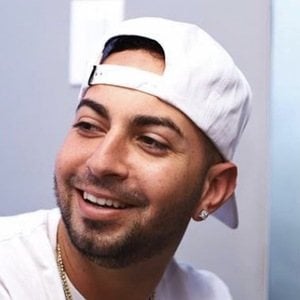 Well known by the stage name J. Quiles, he is a Latin Urban independent recording artist who has released popular tracks by the titles of "Orgullo" and "Esta Noche."

He was 12 years old when he discovered his passion for music. He recorded his first song during a vacation in Puerto Rico when he was 17.

He released his first big son, "It Sappho," in 2009 and it was followed soon after by the single "Algo Contigo."

His middle name is Rafael. He and his brother and mother moved back to Puerto Rico when he was young. He would later settle in Orlando, Florida.

Justin Quiles Is A Member Of