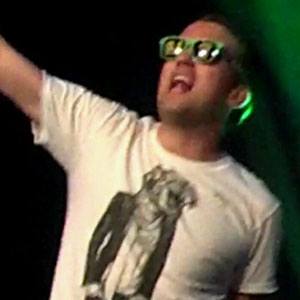 Multi-Echo Award nominee for Best Dance Artist and multi-Swiss Music Award winner for Best National Dance Album. He is a DJ and producer known for hits such as "Welcome To St. Tropez" and "Ma Chérie."

He rose to fame after the opening of his club House Cafe in 1995, which made him a cult figure in Basel society and in the Swiss House scene.

His real name is Antoine Konrad. He has been in a relationship with Swiss model Laura Zurbriggen.

He frequently remixed tracks by a variety of high-profile artists such as R&B singer Mary J. Blige.

DJ Antoine Is A Member Of