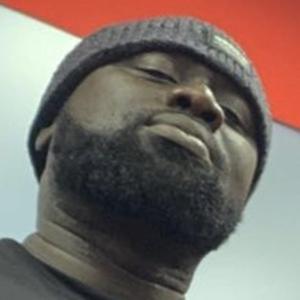 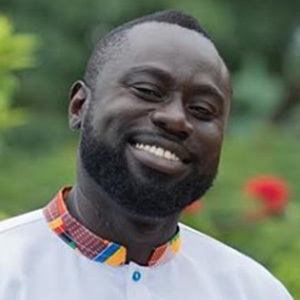 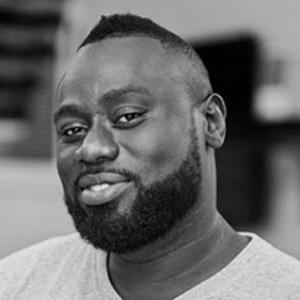 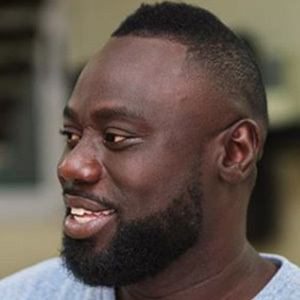 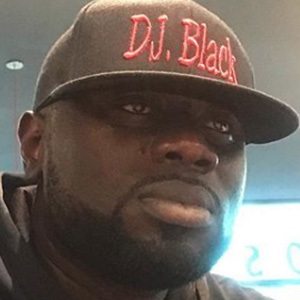 At the age of fourteen, he was a founding member of a dance music group called The World Condition.

DJ Black Is A Member Of