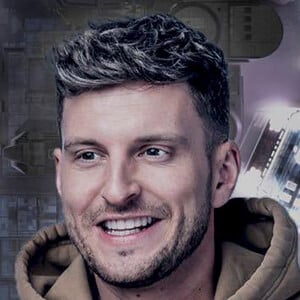 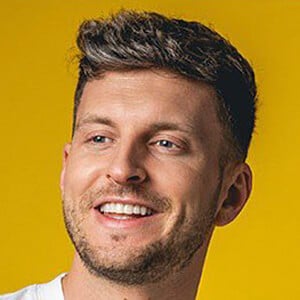 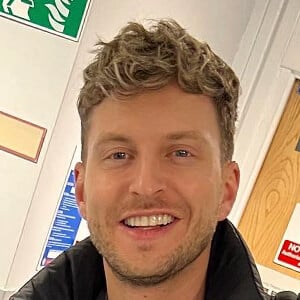 Electro-house DJ whose early recordings, including "Bananas" and "More Cowbell," brought him to prominence in the English electronic music scene. His tracks have been released on some of the most exclusive electronic labels in the world, including Dim Mak and Hysteria Records.

He began spinning records at local clubs and bars at age fifteen.

He showcases own tracks as well as those of up-and-coming electronic artists on his Freequence Radio mixes.

He grew up in Manchester, England.

He has released music on the Mixmash label owned by DJ Laidback Luke.