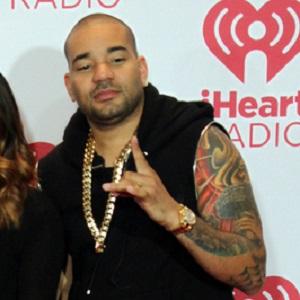 Regarded as a top mixtape gardener in New York, he owns the production company BLOK Entertainment and has served as CEO and President of the company. He's also been a host on The Breakfast Club.

His debut mixtape arrived in 2003 and was called The Desert Storm Mixtape: Blok Party, Vol. 1.

His company has produced tracks for top rappers such as DMX, Juvenile, and Fabolous.

He was born in Queens, New York. He married Gia Casey in 2001 and they had five children together.

He's worked with Charlamagne Tha God and Angela Yee on The Breakfast Club.

DJ Envy Is A Member Of