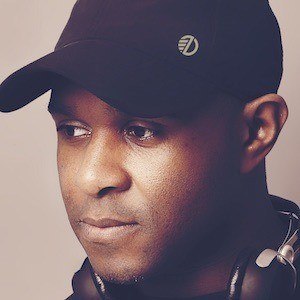 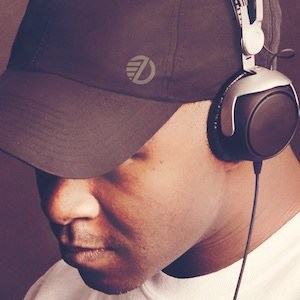 DJ who is known for his garage sound, and the garage music compilation CD released in 2000, Pure Garage. He was handpicked by Warner Music to assemble the music. The album sold over two million copies, and has been acknowledged as the best-selling garage compilation series.

At the age of 14, he was the youngest DJ to have a show for the station Dance 93FM. In 1994, he set up his own independent station, called Dimension FM, where he began playing most house and rave music.

In 2004, he won the awards for Best DJ, Best Old Skool DJ, and Best Radio Show at the People's Choice Music Awards in London. He remained a host on Kiss FM for 14 years, ending his tenure in September 2014.

He was born and raised in Tottenham, North London, England.

As a guest at the 2004 People's Choice Music Awards, he watched Dizee Rascal host the ceremonies.

DJ EZ Is A Member Of