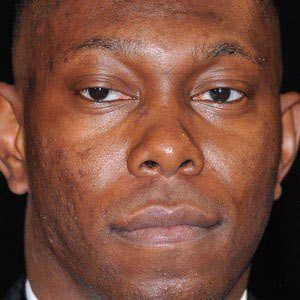 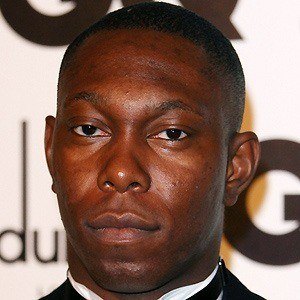 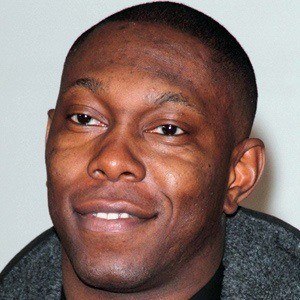 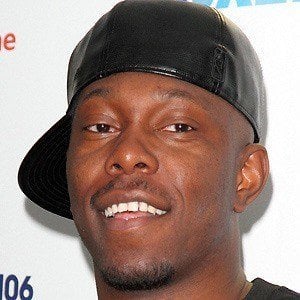 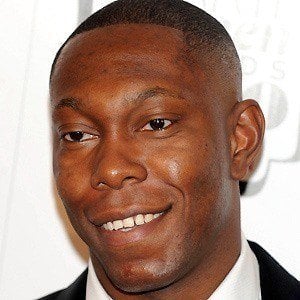 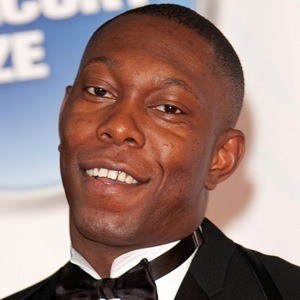 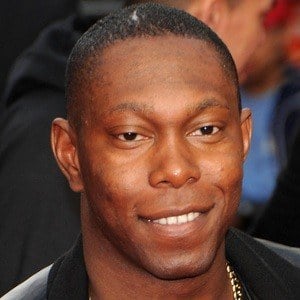 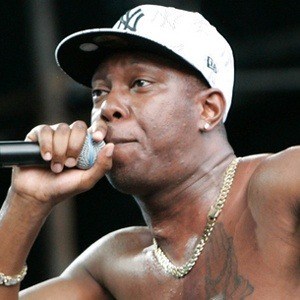 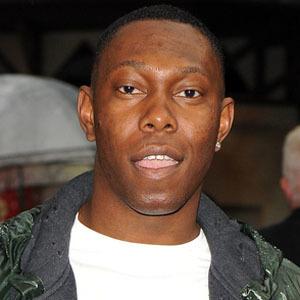 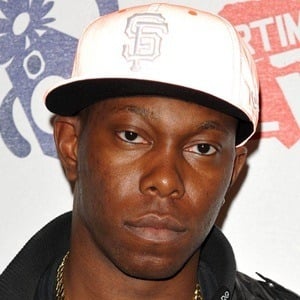 English rapper and MC who founded the record label Dirtee Stank in 2003 and released the hit song "Dance wiv Me" in 2008.

He started DJing when he was 14 years old and became a part of Roll Deep Crew in 2002.

He dated model Kaya Bousquet, who died in a car crash in 2008. His real name is Dylan Mills.

Despite not being an American citizen, he expressed support for then-senator Barack Obama during the 2008 election.

Dizzee Rascal Is A Member Of