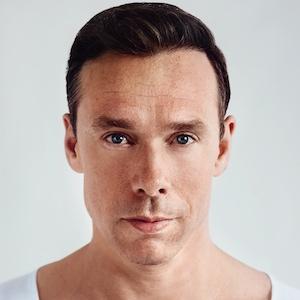 Considered one of the founders of Hardstyle dance music, he is regular headliner at the world's largest electronic music festivals such as Electric Daisy Carnival, Defqon.1 Festival, Qlimax, and Decibel Outdoor.

He burst onto the harder dance music scene around the turn of the century.

He hosted a radio show for more than a year at Dutch number one radio station 538 and later began hosting a monthly show/podcast called Isaac's Hardstyle Sessions.

He was born Roel Schutrups in Winschoten, Netherlands.

As a producer, he has remixed tracks for Martin Garrix, Dash Berlin, Showtek, and Yellow Claw.

DJ Isaac Is A Member Of