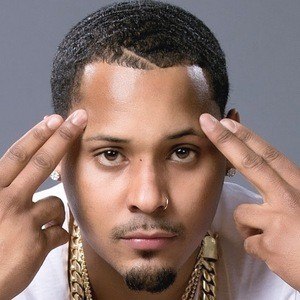 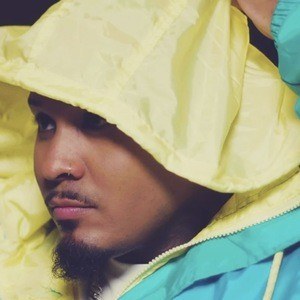 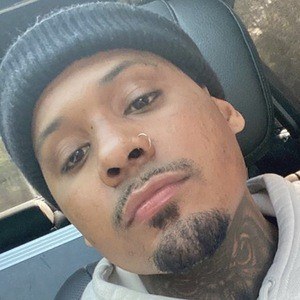 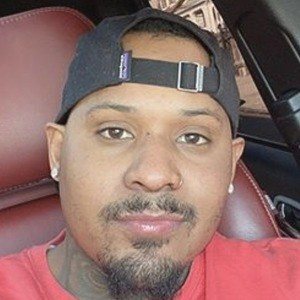 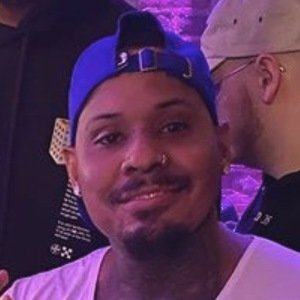 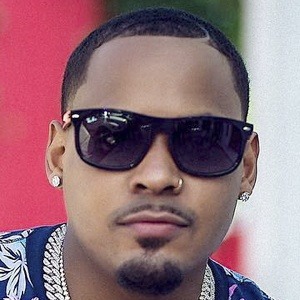 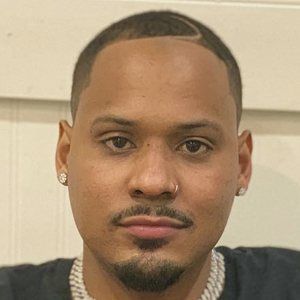 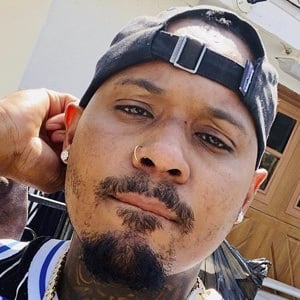 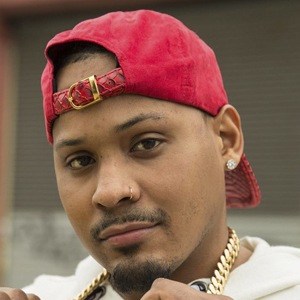 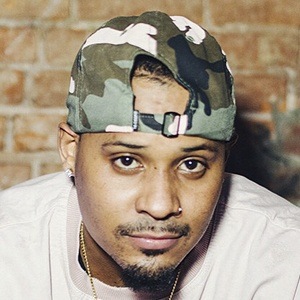 DJ who is known for his remixes, including the hit "Scooby Doo Pa pa," which had over 100,000 streams within it's first two days of release. It also appeared on Spotify's New Music Friday playlist.

He was inspired to begin DJing after watching his father, who was also a DJ. His first gigs involved playing kids' birthday parties and baby showers.

His first major club gig was at the Palenque in the Bronx.

He was born in the Dominican Republic, but raised in the Bronx, New York. He has one step-brother, who is also a DJ. He has sons named Zapatits and Chase.

DJ Kass Is A Member Of