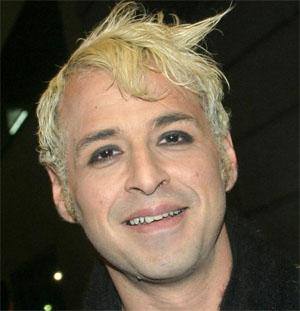 Electronic DJ made famous for his contributions to the genre in NYC. He was best friends and partners with club kid James St. James.

He hoped to be a flight attendant, and enrolled at an Airline School in California prior to producing music.

He was portrayed by Wilmer Valderrama in Party Monster, a biopic about James St. James and Michael Alig.

He was born in El Salvador, but raised in Hawaii.

He has played all over the world, including at LA's The Viper Room, where actor River Phoenix famously overdosed.

DJ Keoki Is A Member Of