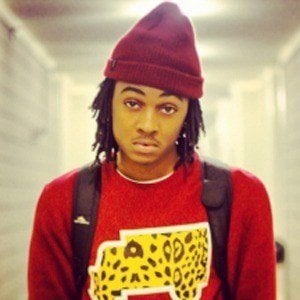 Affiliated with the rap collective Hoodrich Entertainment, he has been a collaborative partner on numerous rap albums and compilations. In 2016, he hosted the compilation Bodeine Withdrawals 3.

He was a guest on the 29th episode of OVO Sound Radio.

He was born Hakeem Anderson. Originally from Greenville, South Carolina, he would later move to Atlanta, Georgia.

He was heavily involved in the Gucci Mane and PeeWee Longway collaborative mixtape Money Power Ammunition.

DJ Lil Keem Is A Member Of