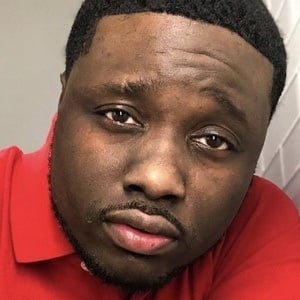 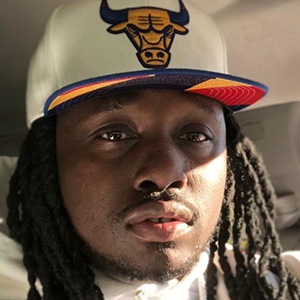 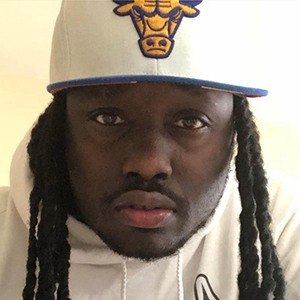 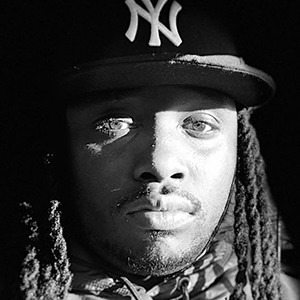 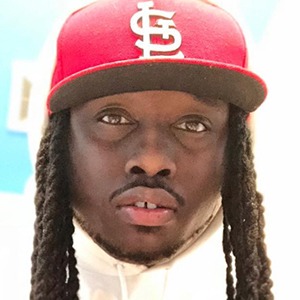 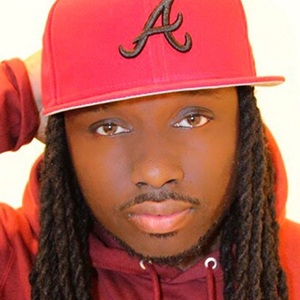 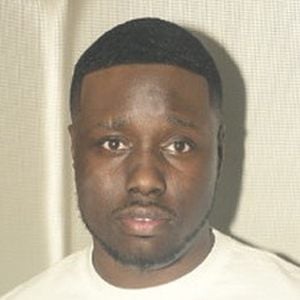 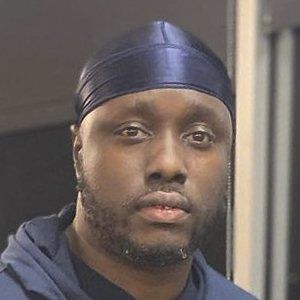 Releasing a debut single titled "Swing That" in 2003/2004 to massive radio play, he followed up that success with the production of dance hits like "Sexy Walk" "Left Right," and his second vocal single, "The Patty Cake."

He attended William Paterson University as a computer and electric engineering for one year before electing for a music career instead. He worked early on with fellow DJs such as DJ Tameil, DJ Torry T, and Nix In The Mix.

He has been referred to as Mr. New Jersey and refers to himself as The Director.

He was born Kevin Brown and grew up in Newark, New Jersey. He has a daughter.

He featured DLow on a track called "Jersey Shuffle."

DJ Lilman Is A Member Of