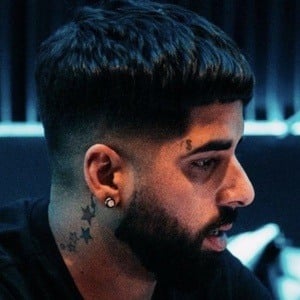 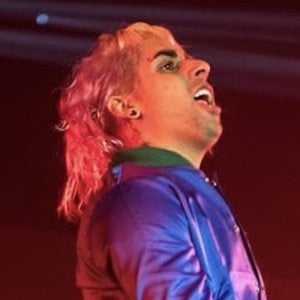 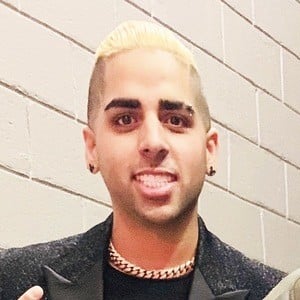 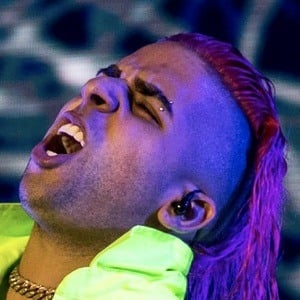 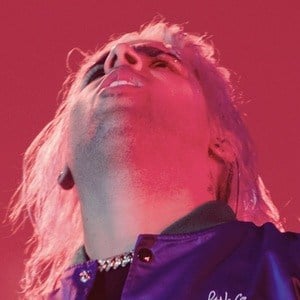 Music producer and reggaeton DJ who became a social media sensation with hits such as "Panamuir," "Webcam Remix," and "Funeral De La Canoa." He has worked with notable artists such as Don Omar, Daddy Yankee, and Arcangel and he has been credited for discovering trap artist Bad Bunny.

He first became known in 2010 from his YouTube channel. The channel went on to earn millions of views.

He has garnered a massive fan base on social media with a staggering 4.5 million Instagram followers and counting.

He was born Diselo Luian in Rio Grande, Puerto Rico.

He has featured singer Farruko on his song "Entiendeme."

DJ Luian Is A Member Of