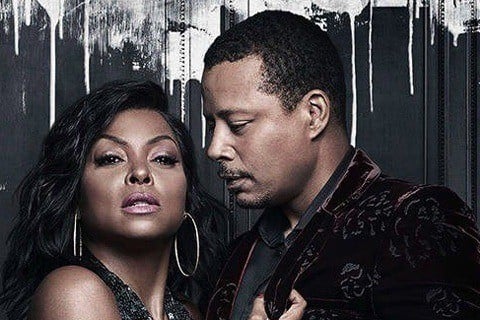 Golden Globe-winning TV show about a hip-hop mogul and the family that wants to take over his business. The show was created by Lee Daniels and Danny Strong.

The show was nominated for its first two Emmy Awards in 2015 for Outstanding Lead Actress in a Drama Series and Outstanding Costumes for a Contemporary Series, Limited Series or Movie.