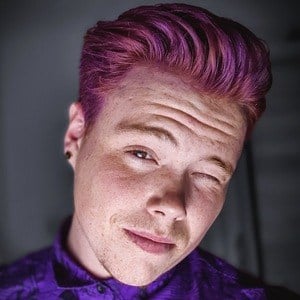 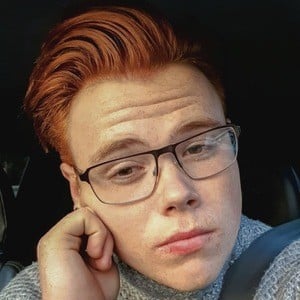 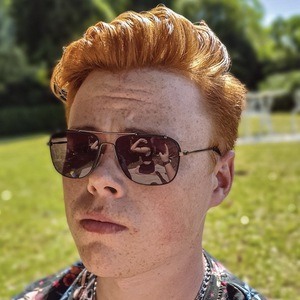 Short form lip sync and comedy content creator known for posting videos on his dj_rangster TikTok account. He was immediately recognizable for his red hair and he went on to amass more than 2.3 million fans on the platform.

He first began posting to TikTok in November 2018. He performed a lip sync set to Todd Bryanton's "Meow Meow I'm a Cow."

He referred to his fanbase as the Orangafam.

He was born in Birmingham, England but has spent much of his life living on the Isle of Wight.

He appeared in a TikTok video set to the Gorillaz's "Clint Eastwood."

Dj_rangster Is A Member Of