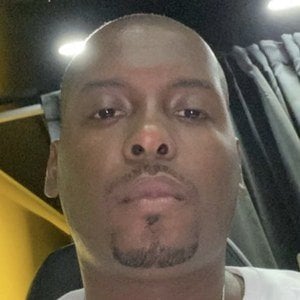 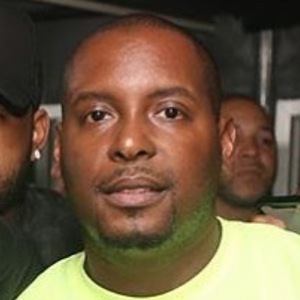 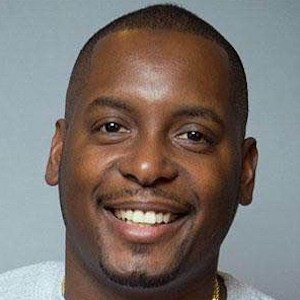 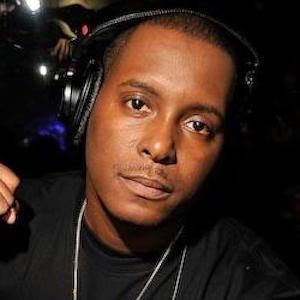 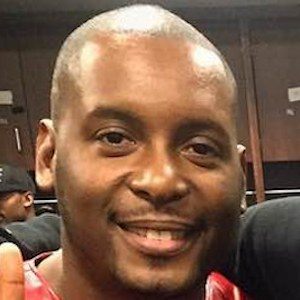 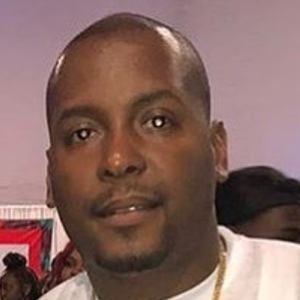 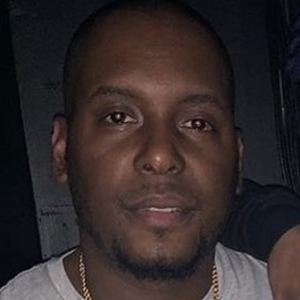 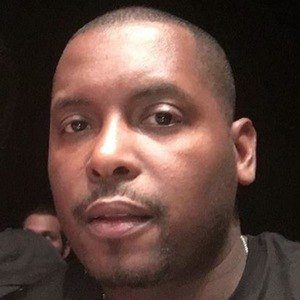 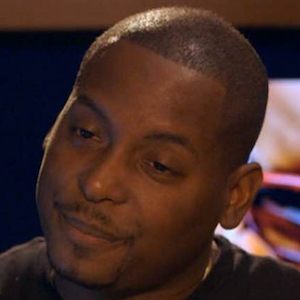 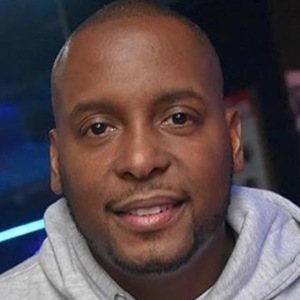 Also known as The Prince of NY, he is a DJ on Power 105.1 who joined the VH1 reality show Love & Hip Hop: New York in the show's 6th season as a recurring cast member.

He previously appeared on season 2 of Love & Hip Hop New York as a guest.

He has released a series of mixtapes called Drag-On - The Crazies.

He was born in Nigeria before moving to Brooklyn, New York at the age of three.

Cardi B and Yorma Hernandez, DJ Self's girlfriend at the time, got into an altercation on Love & Hip Hop New York.

DJ Self Is A Member Of