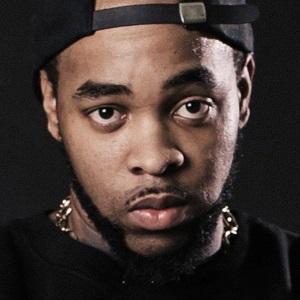 He is from Newark, New Jersey.

He is associated with Flosstradamus, a DJ duo who has worked with producer Baauer.

DJ Sliink Is A Member Of